Flying over the river Elbe in a Cessna: Look what the lifeline of Hamburg looks like from above. MORE

What better way to see beautiful Hamburg then from a Cessna. MORE

Walking the tidal flats to Neuwerk

This blogpost is about a walk from Cuxhaven the the wadden sea island of Neuwerk during low tide. MORE

With the Elbe pilots towards sunset

I had the chance to join one of the largest container vessels in the world on the Elbe river and made a video to give you an idea of what it is like. MORE

Every other year Hamburg features the Blue Port.  A perfect time for photographers to take pictures of their city in a different vibe. MORE

Blogpost about the finalisation of the architectural landmark Elbphilharmonie in Hamburg. MORE 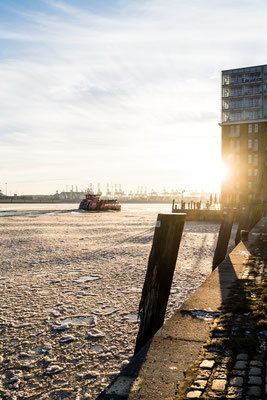 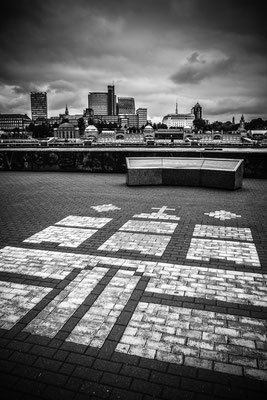 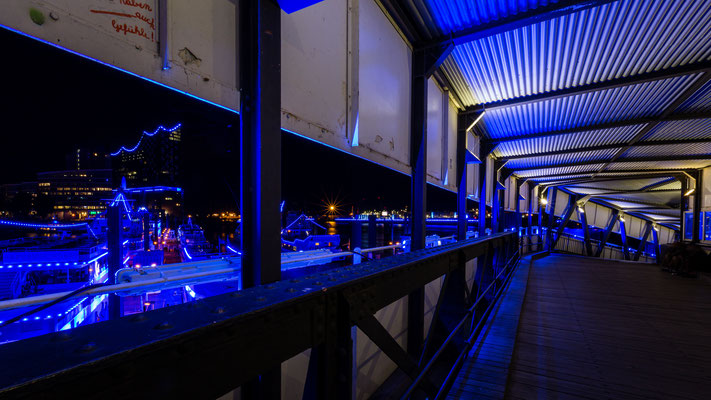 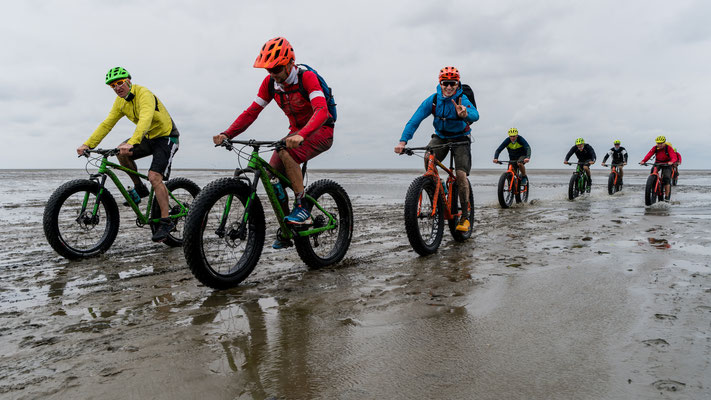 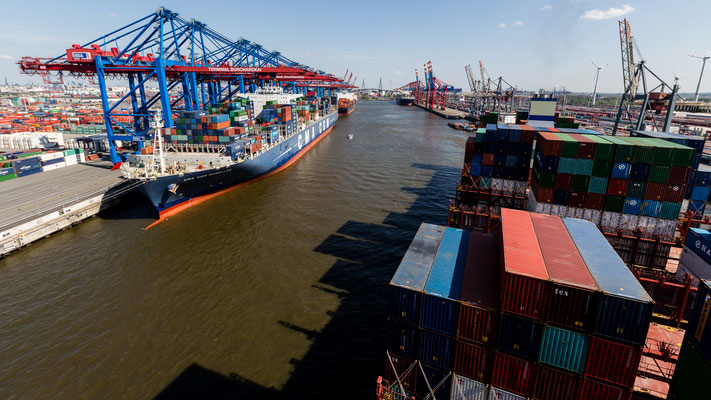 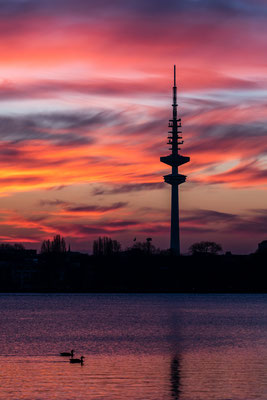 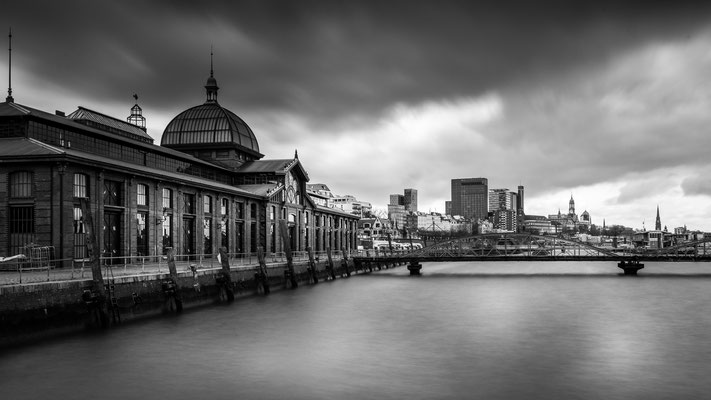 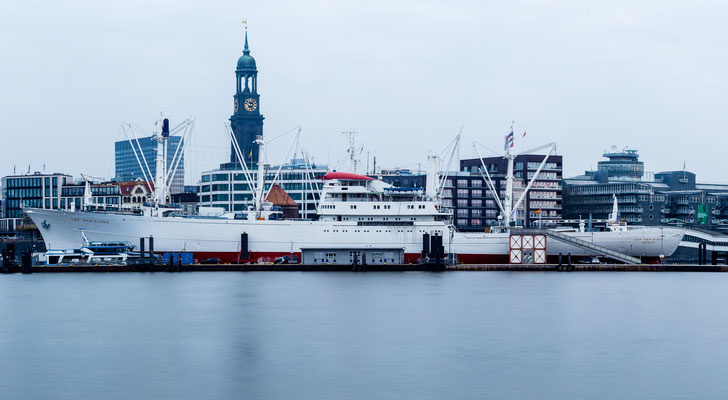 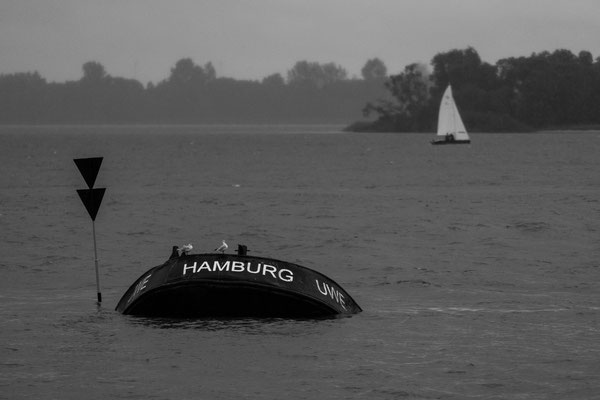 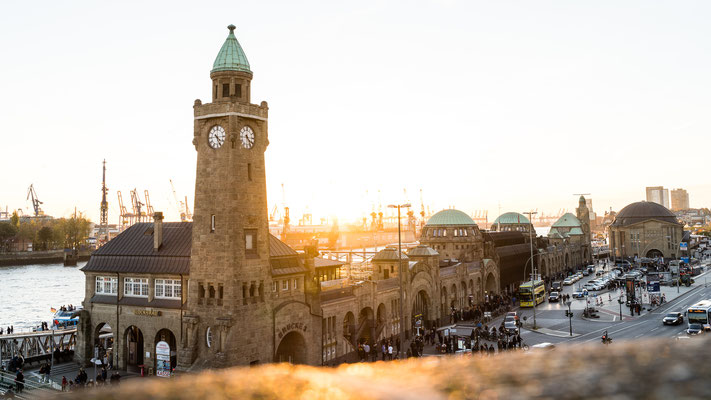 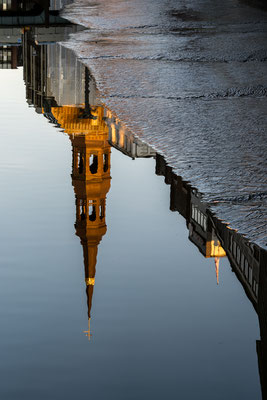 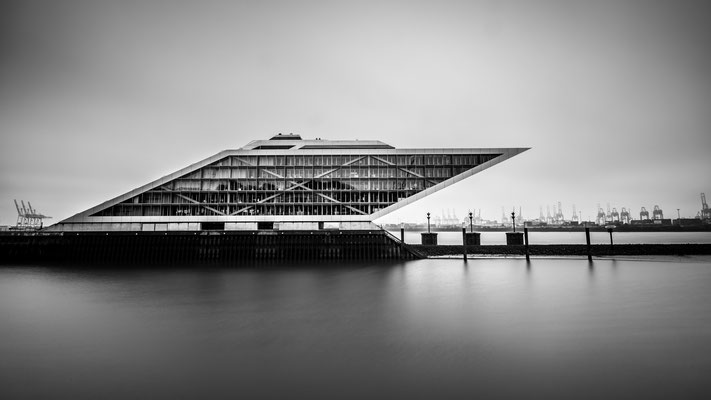 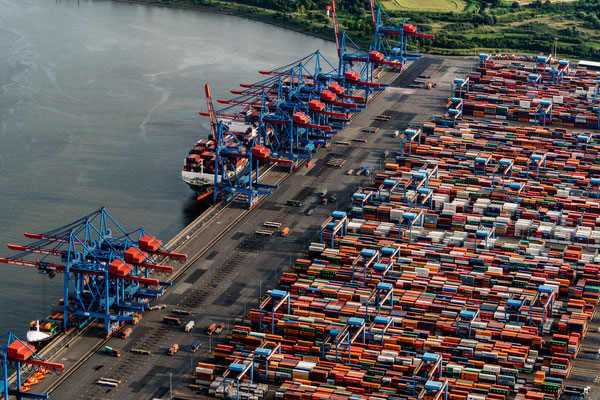 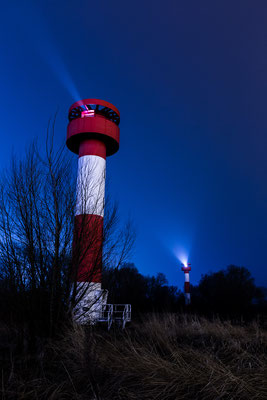 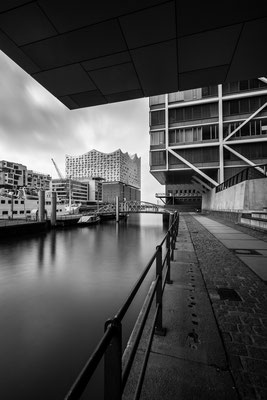 One blogpost a week for a whole year

2017 is over and I have finshed my first weekly photo project! For 52 weeks in a row I posted a photo blogpost every Monday. It was a spontaneous decision during the last week of 2016. My website http://www.jensassmann.com was already in place as a landing page and I already posted quite some blogposts under http://www.jensassmann.com/blog, but not on a weekly basis. #52projectJA became my hashtag on my twitter and my instagram account to find this content. Did you check it already?

With this no. 52 of 52 I would like to give you some findings and let you know about what was easy and what was difficult, what was surprising and what expectable. Hope you enjoy this last blogpost of 2017 and you enjoyed this year of content with me. I would be happy to receive some feedback at the end of the article! Have you been a regular reader and viewer of #52projectJA? What did you like, what did you miss? What didn't you like?

Let's dive a little deeper in my 2017 findings.

Collecting a Top Ten of your hometown is never an easy process. I came up with a harbour heavy Top Ten that also has quite some black and white shots in between. Hope you enjoy it - leave a comment if you like.

I started my photography year of 2014 in Copenhagen, Denmark in January. After a day full of work I found some time to spent in Nyhavn, the old harbour of Copenhagen. I did some long exposure and it was very, very cold. Quite liked the result of the smooth water in Nyhavn in this pic. Find our more about my "At night" work. If you are interested in some more Copenhagen images click here.

I work in the middle of the city and I usually take an hour for my lunch break. I had to work between Christmas and New Year's Eve and decided to take the camera along lunchtime. Took the metro U4 - which is the newest in Hamburg - and stopped at HafenCity Universität. Look what colours I came up with.

Welcome to my 2016 highlights! Each year I collect my top ten shots and this is what I came up with in 2016. Hope you enjoy!

Walking the tidal flats to Neuwerk

It is good to plan your trip to Neuwerk well in advance once you want to walk to the island during a summer weekend and stay there over night. We did so mid June and started our tour on a Sunday morning. You either use your worn out sneakers or go barefoot through the tidal flats.  The curvy track is about 12 km and it takes you less than three hours. You have to cross some tidal inlets that will reach up to your knees. Starting in Cuxhaven, Niedersachsen, you arrive on the island of Neuwerk, which surprisingly belongs to the city state of Hamburg although it is roughly 130 km away. If you do not want to walk the "Wattenmeer" you can either go by a horse carriage ("Wattwagen"), ride a horse or by bike. You will find a refreshing Wadden oasis ("Wattoase") as your halfway house before you start your finish. Once you made it Neuwerk rewards you with its quietness!

With the Elbe pilots towards sunset

I wanted to come up with a small series of pictures done differently. During a recent afternoon photo walk along Hamburg harbour I took my small Manfrotto table tripod (Pixi Mini) with me. It is only 20 cm high and gives a stable, but very low perspective. Every image below is done from this tripod slightly above street level and shoot with the Canon EF 16-35 mm wide angle. I really like this different approach of an area that I shot many times before. Since we had the typical December weather (not too cold but cloudy and wet) I decided to go black and white. My walk took me from St. Pauli Landungsbrücken all the way to the architectural landmark of Docklands. This is by far my favorite photo walk in Hamburg harbour. Feel free to comment on this series. I am very interested in your feedback. Enjoy my view of Hamburg from below!

In July 2015 I had the opportunity to attend the Christening ceremony of the CMA CGM Georg Forster at the harbour of Hamburg. It is one of the largest container vessels of the world carrying more than 18.000 TEU. One had a chance to visit the ship and Even visit the bridge. You will find some of the pics below. It took us quite a while walking up the staircase to the very top where the bridge is. Afterwards the Christening ceremony itself took place with roughly 500 guests. The weather was typical for Hamburg in July: cloudy, stormy, a bit of rain and quite cold. Nevertheless, it was a remarkable event at Burchardkai terminal.