Every other year Hamburg features the Blue Port.  A perfect time for photographers to take pictures of their city in a different vibe. MORE

After spending almost a week in Rome in March 2017 and some time to reflect this are my Top Ten Pictures. MORE

One of the most striking sites to visit in Tallinn is Linnahall, the former V. I. Lenin Palace of Culture and Sport during the 1980 Summer Olympic Games. MORE 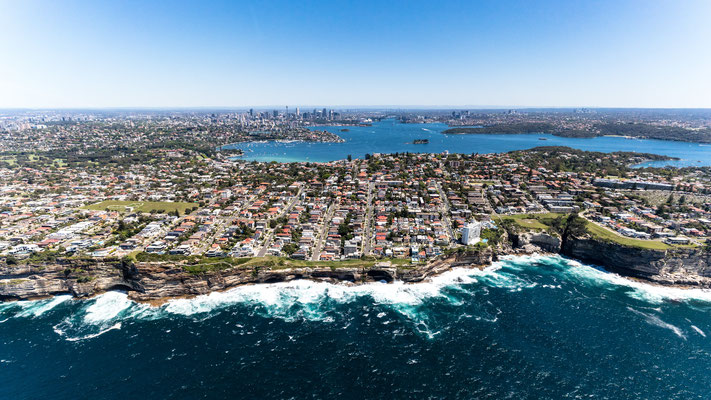 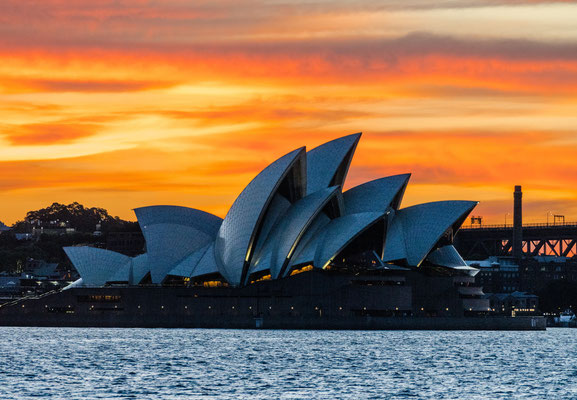 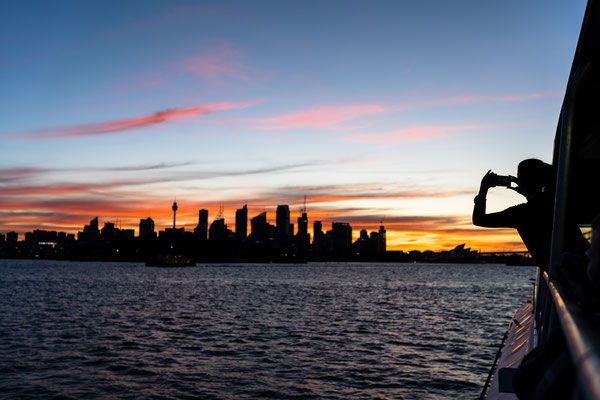 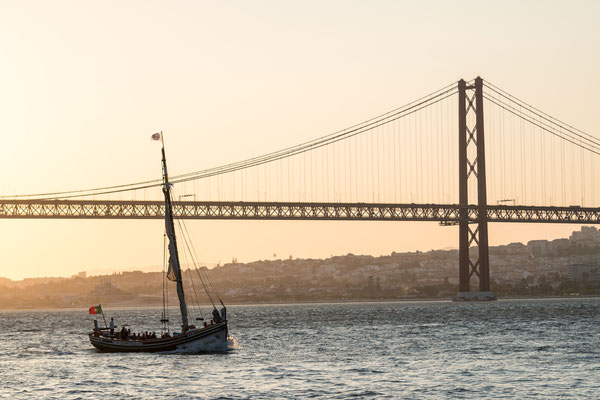 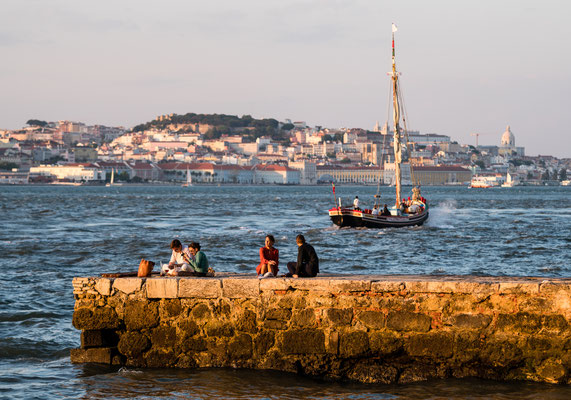 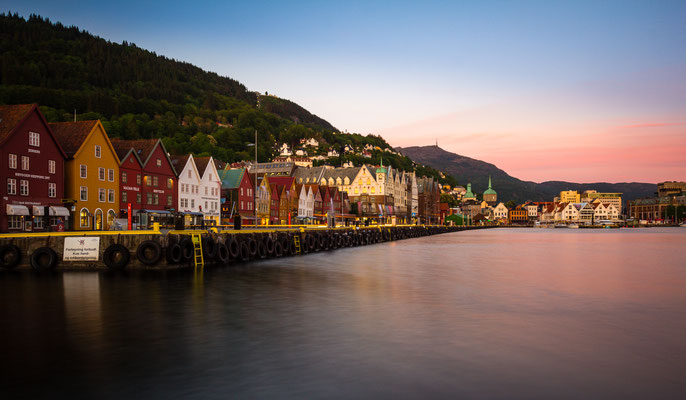 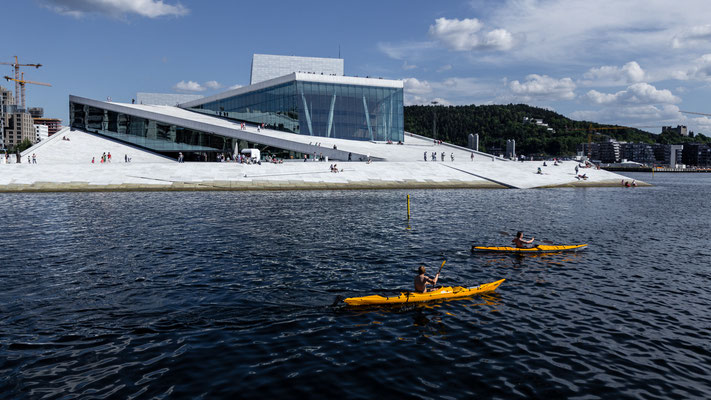 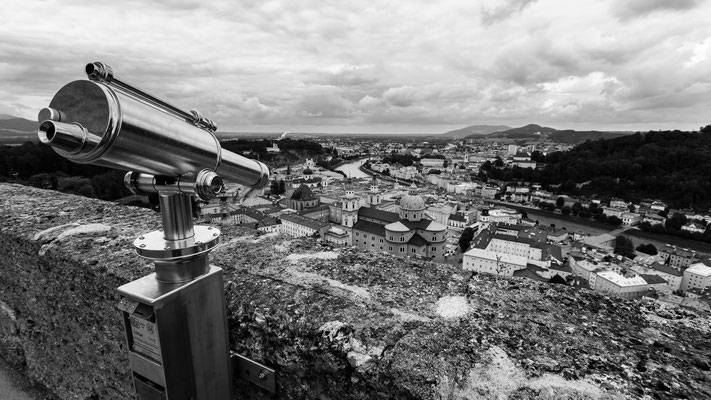 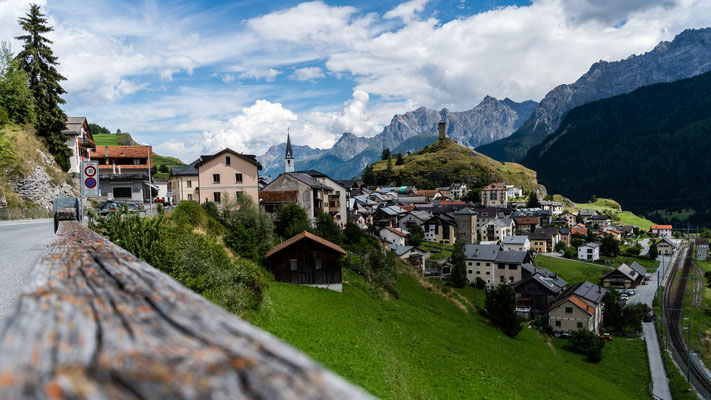 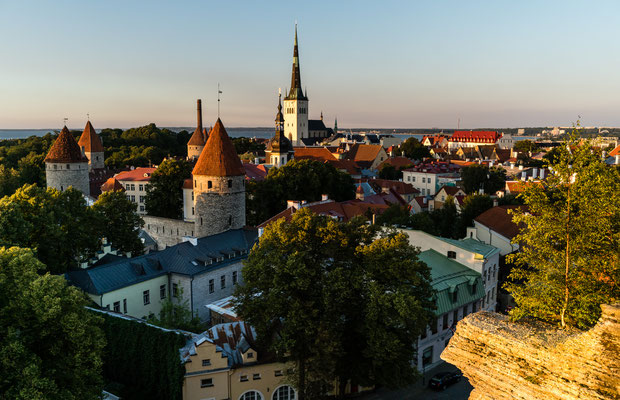 Collecting a Top Ten of your hometown is never an easy process. I came up with a harbour heavy Top Ten that also has quite some black and white shots in between. Hope you enjoy it - leave a comment if you like.

Whenever I am in a big city street photography becomes part of my daily shooting. What I love about it is that you easily can integrate it whilst walking along the touristy spots. It doesn't even matter that you shoot during midday since the houses and streets have plenty of light and shadow for you to play with. I spent a week in Rome during March 2017 and it was my first time in Italy's capital. This blogpost features my street photography this beautiful old city. If you are interested my other articles on Rome check here for St. Peter's Basilica, Castel Sant'Angelo, My Top Ten Rome pictures, my Colosseum blogpost and my Rome gallery.

I never made it to Rome until March 2017. Europe has so many things to offer, but the rest of the world also does. So I generally tend to go intercontinental in my long vacation since it is easier to endeavor Europe's beauty later in life. Anyway, after a two hour flight from Hamburg it was time for almost a week in the capital of Italy. I had time to reflect on the trip to come up with my Top Ten Rome Pictures this week. if you like what you see make sure to check my other blogposts on Rome: St. Peter's Basilica, Castel Sant'Angelo, Rome Street Photography and my Rome gallery.

I had some hours to kill in between two business appointments in Berlin end of March 2015. Went to the Holocaust Memorial, the former Tempelhof airport and finally back to the central station. Decided to do the pics all in black and white since I had to shoot in the middle of the day. Take a look!