This week I collected my Top Ten Iceland shots and share their story. If you want to see more of this check my Iceland Gallery and the blogposts on Iceland. MORE

Þórsmörk - One of my most epic landscape shots

Interested in a behind a scenes of one of my most epic landscape shots ever? Check my Þórsmörk article! MORE

Iceland is about the big vista, glaciers and volcanoes. For me Iceland is also about waterfalls. Not only the most prominent ones on the ring road, but the one that hide away. MORE 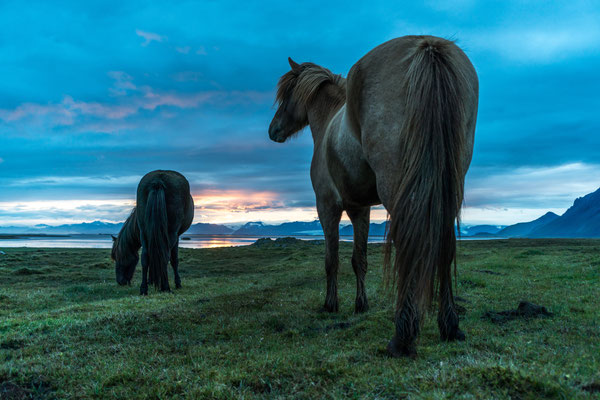 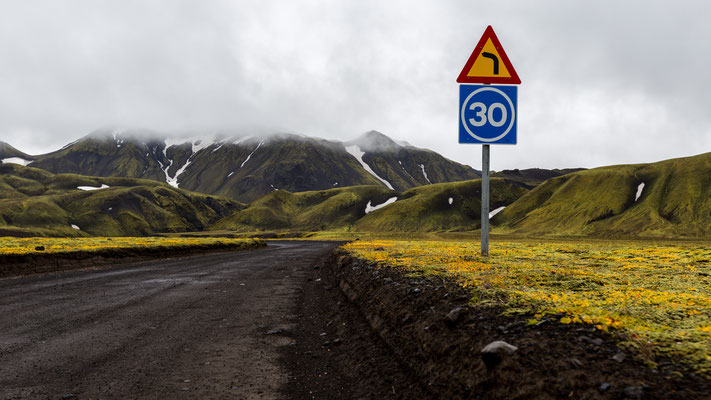 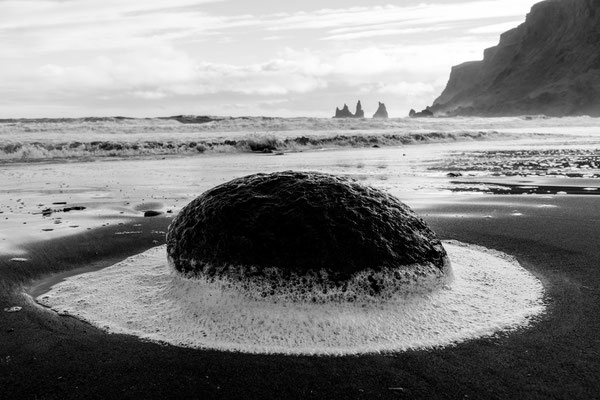 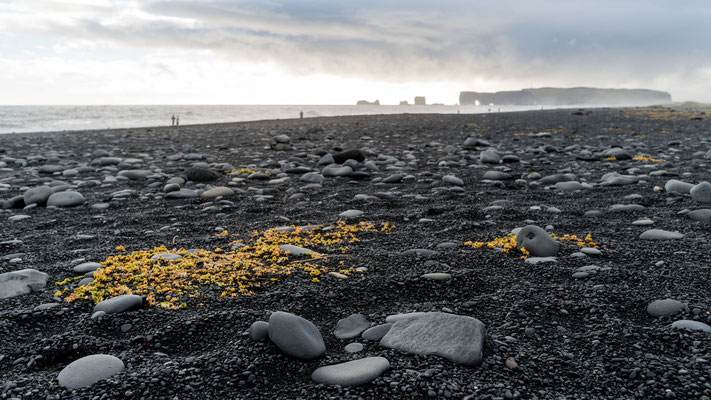 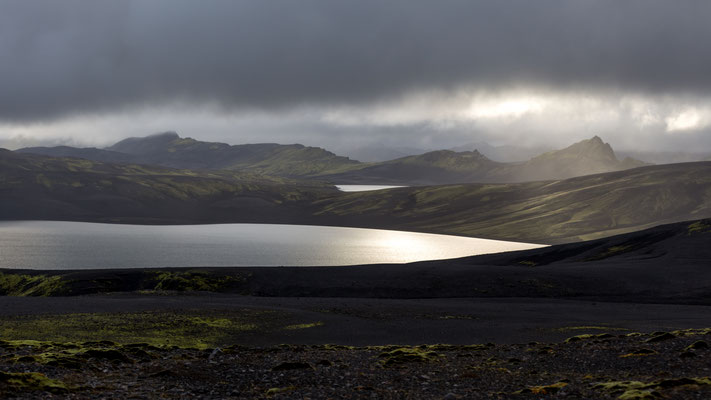 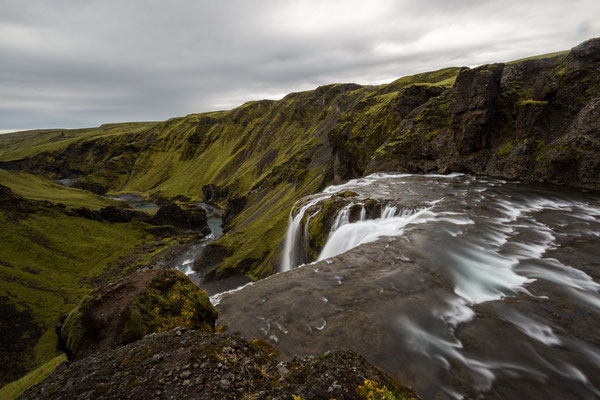 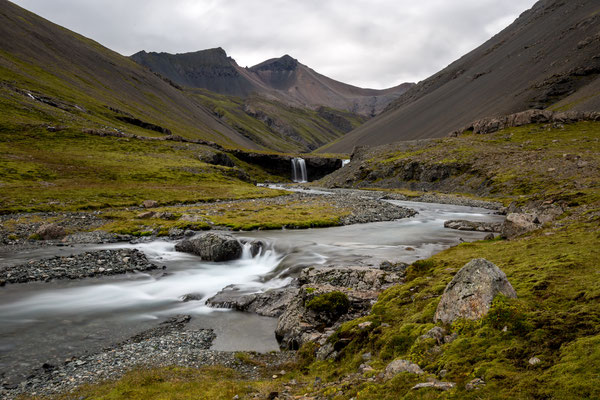 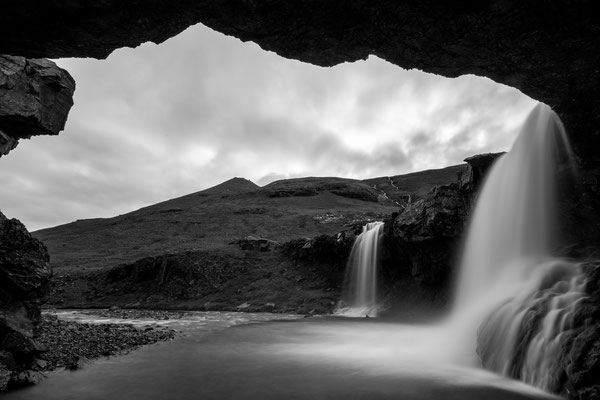 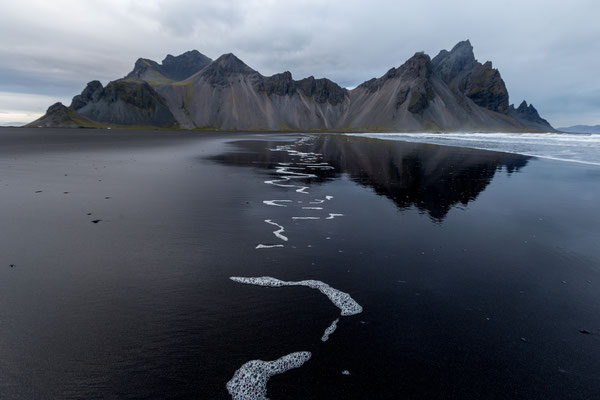 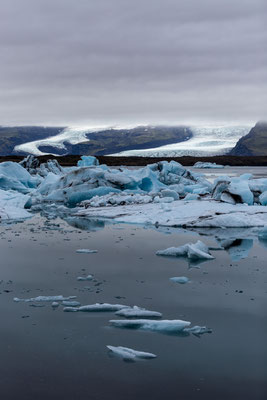 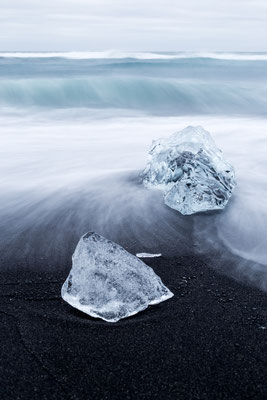 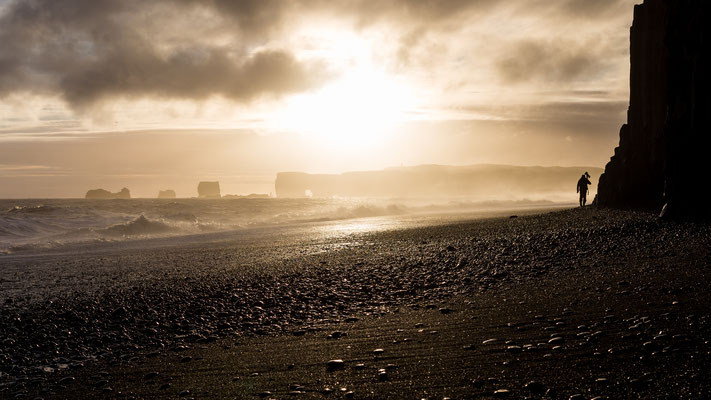 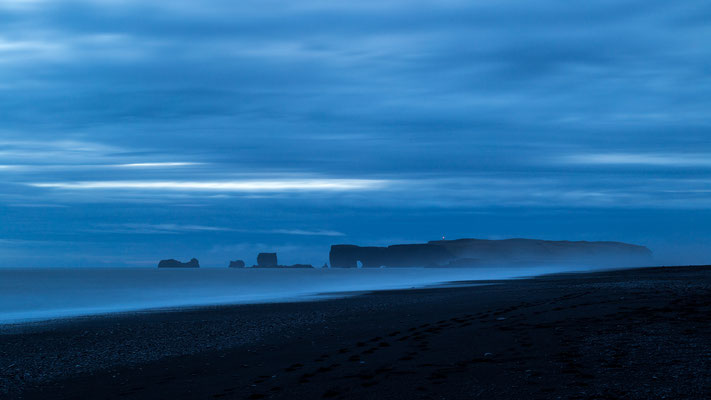 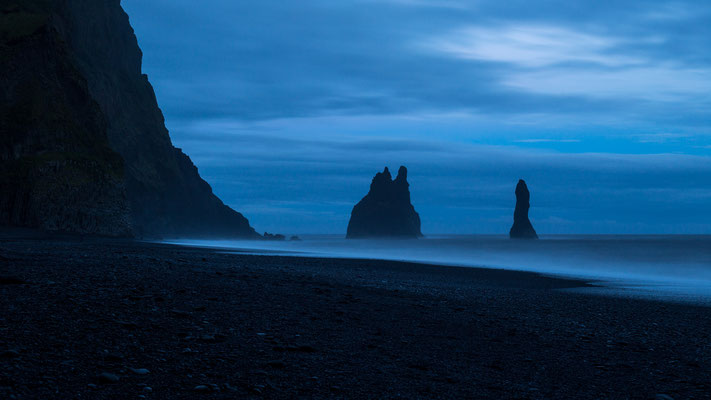 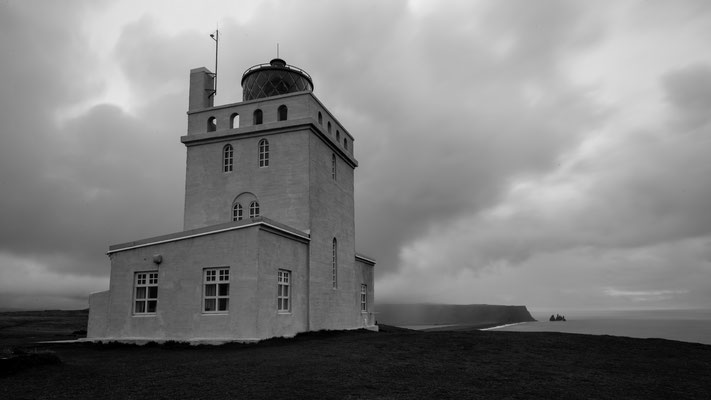 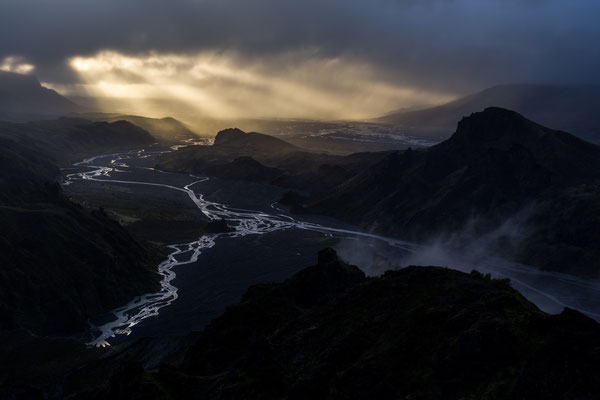 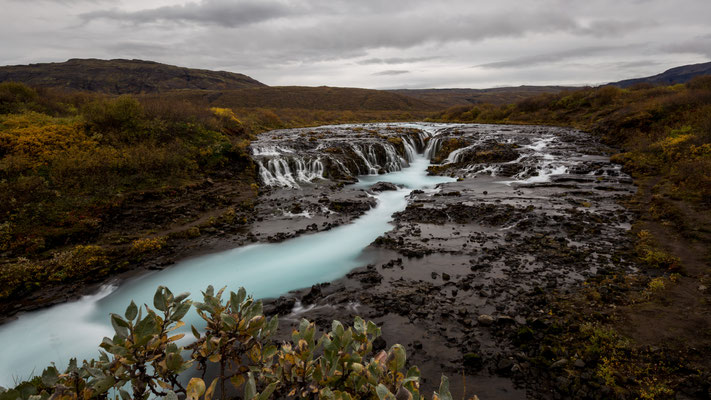 Beaches and seascapes are high on everybody's list. After a first version of my Top Ten beaches a couple of years ago I took the opportunity to update this blogpost after my sabbatical. Be prepared for beach beauty from Australia, Fiji, Iceland, New Zealand, South Africa and the USA.

Sometimes I see a picture and get an idea for a new blogpost. This one was kicked off by the Addo Elephant Park. I flipped through my Lightroom gallery and looked for some "epic light" shots. Hope you like this little collection and let me know if anything looks familiar to you.

I started my photography year of 2014 in Copenhagen, Denmark in January. After a day full of work I found some time to spent in Nyhavn, the old harbour of Copenhagen. I did some long exposure and it was very, very cold. Quite liked the result of the smooth water in Nyhavn in this pic. Find our more about my "At night" work. If you are interested in some more Copenhagen images click here.

I chose my Top Ten pictures every year and thought about my Top Ten Iceland pictures of my 2016 trip. This week I collected my very best shots and share their story. If you want to see more of this check my Iceland Gallery.

September 2016, Iceland: I was on a 4x4 road trip in Iceland for 10 days. We spent time in the South and the highlands of this beautiful country. I was especially looking forward to shooting waterfalls in remote locations. Waterfalls that are not a stop for busses full of tourists. We found quite some of these as well as some obvious touristy ones. With the latter it is hard to find your composition without people. With the others you can spend on hour photographing without anybody disturbing you. This is what we did. I made extensive use of my new tripod, L-bracked and ND filters to get the blurry look of the water. I would like to share my most relevant shots with you with this blogpost. If you interested in the rest of my Iceland highlands click here.

Welcome to my 2016 highlights! Each year I collect my top ten shots and this is what I came up with in 2016. Hope you enjoy!

Þórsmörk - One of my most epic landscape shots

I regularly browse the internet for locations that I plan to visit and so did I for Iceland in September 2016. I found some stunning pictures of a valley with a free floating river called Þórsmörk. And here I finally was. At the end of our 10 day trip after an hour hike in the rain before sunset I was on the peak. Since it was cloudy and I had hardly any light, but rain and wind I already started my way back. I felt disappointed and then I saw a tiny bit of blue sky in the dense cloud cover. "When the weather is not good in Iceland, wait for 10 minutes", I remembered. And so I did.

The picture shows what happened after 10 min. It gave me a more than satisfied and grateful mood for my descend!

September 2016, Iceland: I was on a 4x4 road trip in Iceland for 10 days. We spent time in the South and the highlands of this beautiful country. On our way to the village of Vik i Myrdal we stopped at Hjörleifshöfði. An unspeakable location for most Europeans and an incredibly raw place as well. Just turn left from the N1 ring road on your way to Vik. It is located about 15 km ahead of the village. if you don't have a 4x4 these photos indicate where your journey ends.