Have you ever seen that turquoise water? The Lac de Sainte-Croix is an artificial lake at the end of Gorges du Verdon. The lake is a popular spot for any kind of watersports, especially renting kayaks and entering the canyon.

After our start of the France road trip from Hamburg over Alsace and Chamonix we stopped at the Alpes-de-Haute-Provence region for one night. The Gorges du Verdon is sometimes called the French Grand Canyon. But it doesn't do this place justice. It it neither that deep nor that dry. It is a stunning canyon landscape on its own. A river canyon that is often considered to be one of Europe's most beautiful. 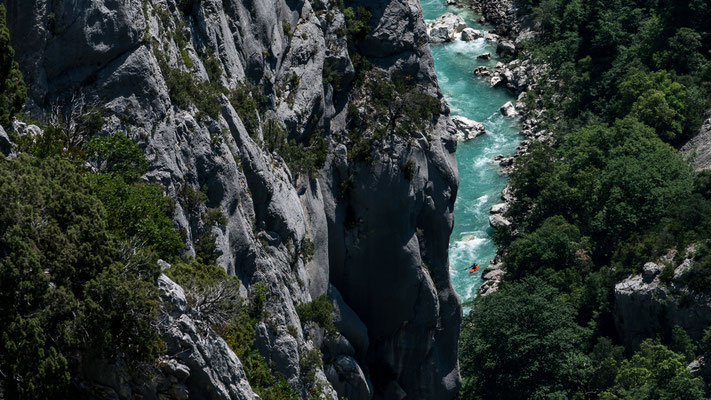 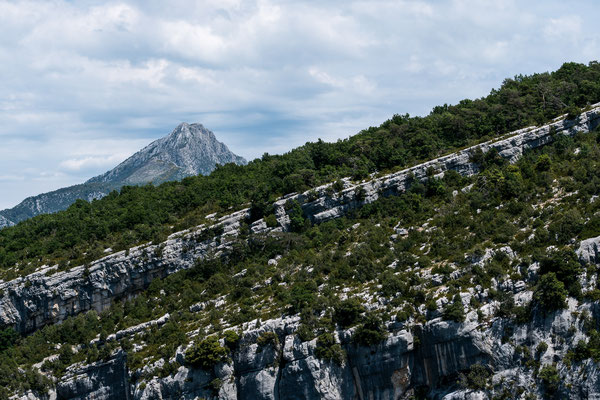 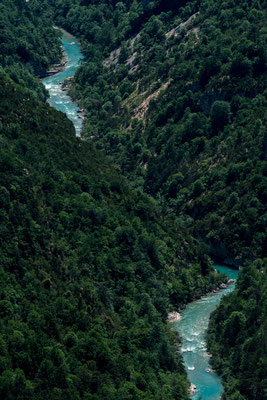 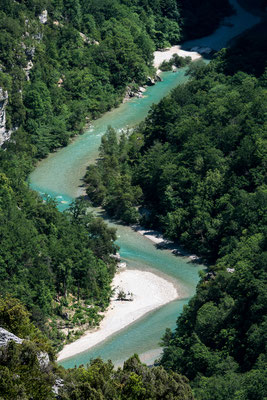 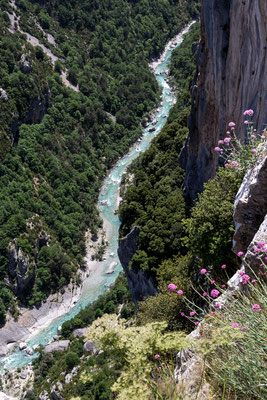 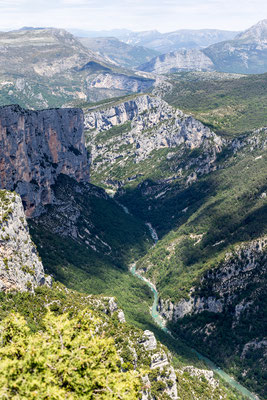 With about 25 kilometers in length and up to 700 meters depth it was formed by the Verdon River, which is named for its startling turquoise-green colour, one of the location's distinguishing characteristics. The classic and most impressive part of the canyon is between the towns of Castellane and Moustiers-Sainte-Marie. It is impressive to see a river having cut through a 700 m thick layer of limestone! You could either reach this driving and hiking paradise on your way down to the French riviera - as we did - or on a day trip up north from the Cote d'Azur. The limestone massif is a very attractive spot for rock climbers.

This part of France and the Haute Provence was covered by the sea in the Triassic period leaving thick layers of limestone deposits. Later on in another geological period that region was lifted along with what became the Alps. The former sea beds were folded like in the picture below and formed today's impressive mountains. 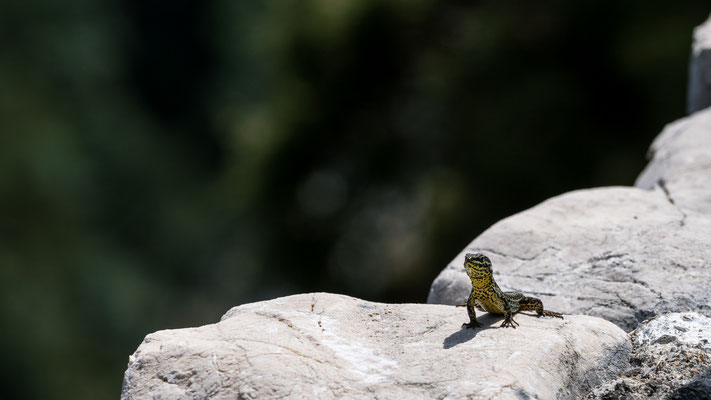 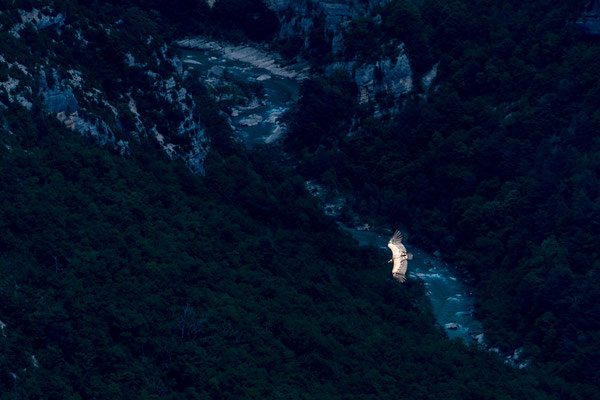 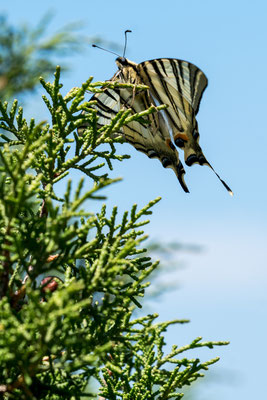 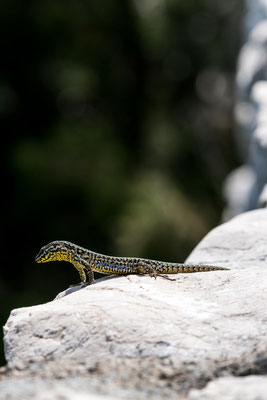 Find out more about my France trip and my French blogposts like the Mont Ventoux or my Top Ten France pictures.