Varanasi is - as of today - the most attractive place for a street photographer that I have seen and the place that challenged my visual senses the most! I was in India for the first time with a friend of mine on a ten day trip back in 2014. And although we spent most of our time in Rajasthan and around New Delhi we planned some days in Varanasi, a metropolis on the banks of the Ganges river in Uttar Pradesh. One of the reasons going there was to see the Ganges and experiencing this religious megahub. Varanasi is the holiest of the seven sacred cities in Hinduism and Jainism and played an important role in the development of Buddhism. We started in the part of town where Buddha is believed to have founded Buddhism around 528 BCE, went to the hotel and back out again to see the ghats.

“Varanasi is older than history, older than tradition, older even than legend and looks twice as old as all of them put together.” - Mark Twain

After arriving by train from Agra we proceeded our trip to the ghats at night. I was overwhelmed by that place and a bit frightened. We took a boat to witness a religious ceremony with thousands of people on one of the ghats. Since it was so crowded that night going by boat was a good alternative to get an idea of what was happening. Still, the river was packed with boats, too as you can see in the shots below. This place was both magical because of its sounds, the noise, the hot temperatures at night and daunting because it was one of the most dirty places I have seen. 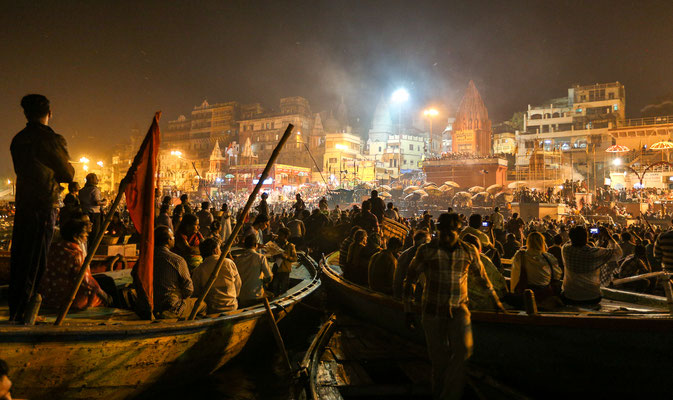 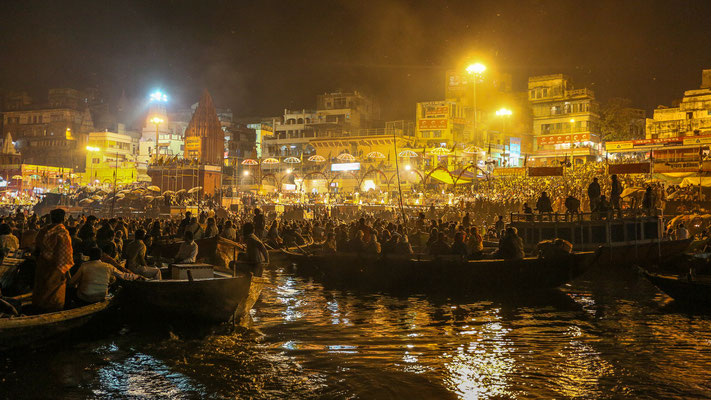 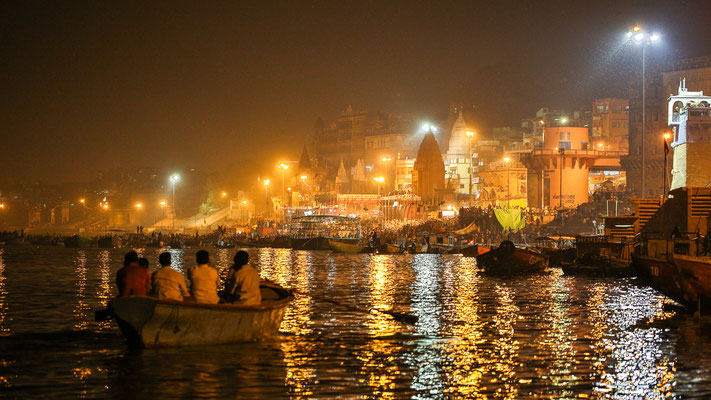 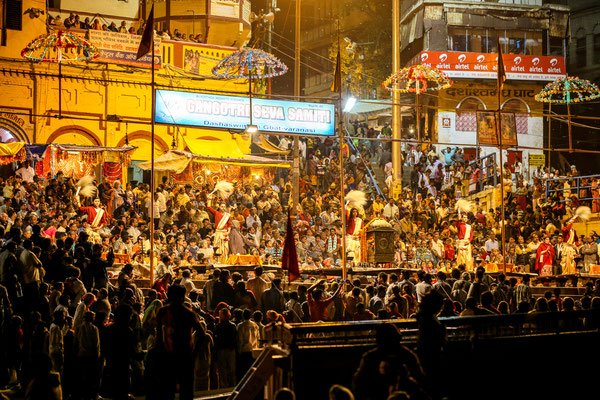 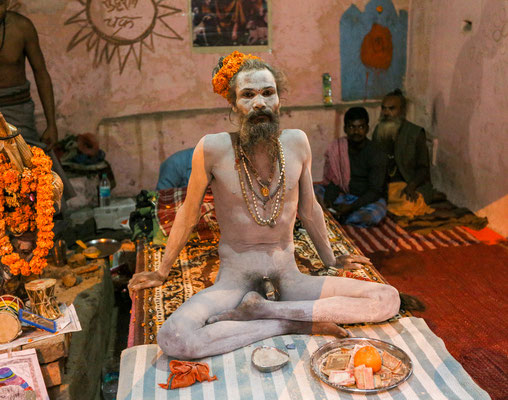 After a night to remember on the Ganges we had a good night sleep in a hotel and went back again first thing in the morning by rickshaw. When entering the districts around the Ganges river we saw jeeps passing by with dead bodies on the roof covered in orange blankets. Hindus believe that death in the city will bring salvation. Therefore, Varanasi is a major centre for pilgrimage. You can get an idea of the place where the bodies are burnt with the first photo of this blogpost. It is actually forbidden to take pictures inside that area but it was easy to see whats going. They burn bodies day and night. The families by the firewood nearby to burn their loved ones. And at the river banks you see the Dalits (the untouchables and people within the lowest caste in India) standing waist deep in the river and the ashes of the burned bodies looking for jewelry and dental gold. Really something to cope with coming from Europe. 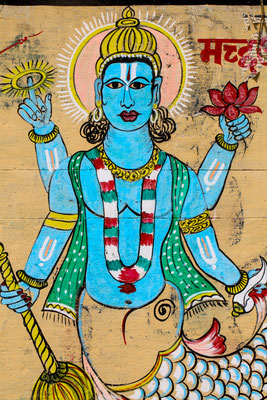 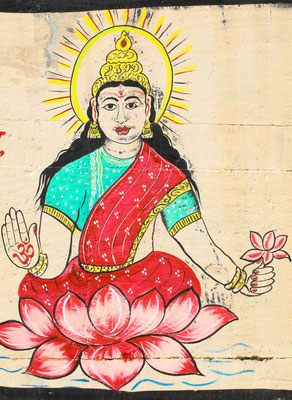 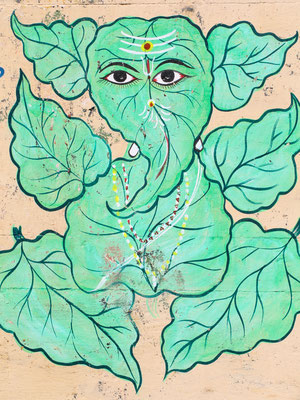 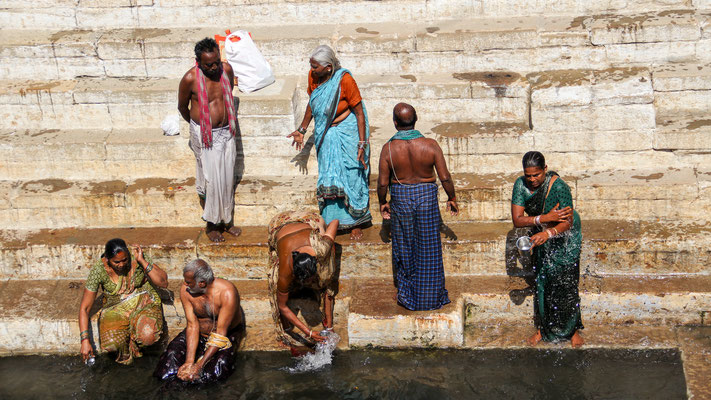 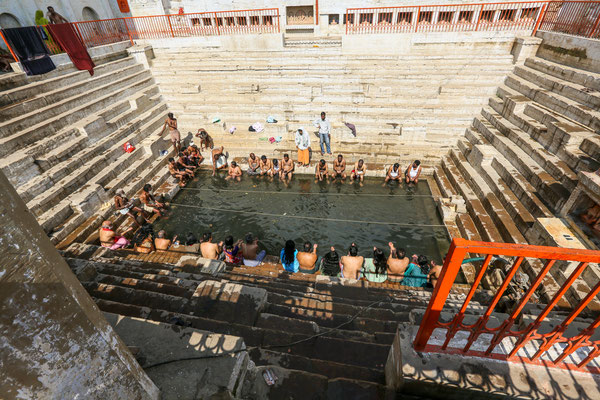 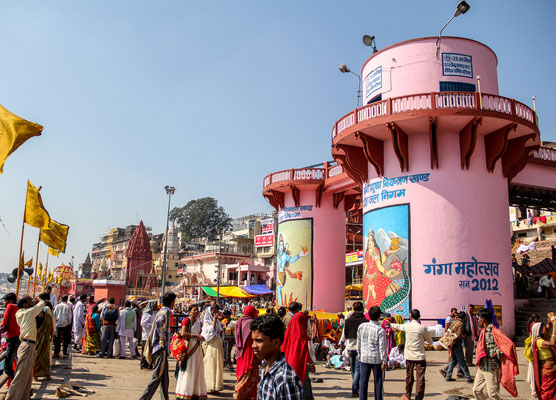 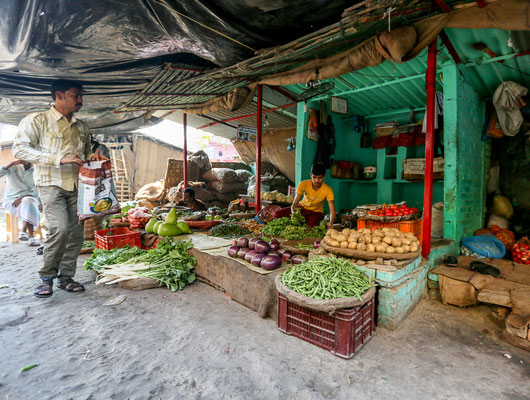 The banks of the Ganges are covered with ghats, embankments made in steps of stone slabs along the river bank where pilgrims perform rituals. Some parts of the ghats have a peaceful and more ceremonial vibe. The old town around has lots of narrows streets crossed by busy main roads with any means of transport imaginable. Rushing rickshaw drivers pass souvenir sellers on the street, massage offerings go along with hungry pigeons looking for food, sleepy dogs and lots of holy cows and holy men (the Sadhus) wandering around town. Not too many tourists back in 2014 and therefore a visual feast to enjoy! I could spent days here just witnessing life on the streets and taking pictures. 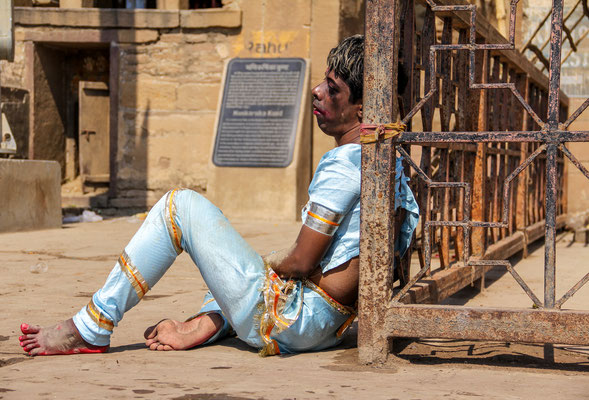 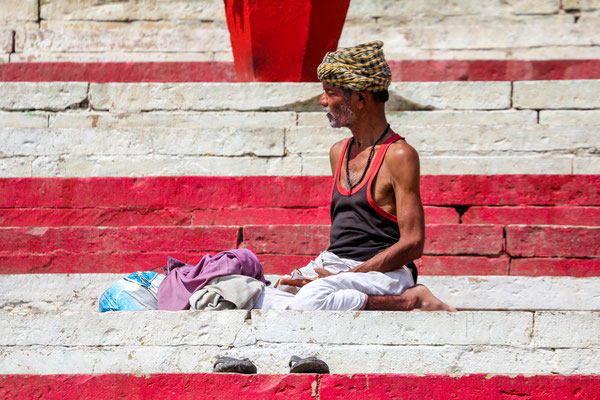 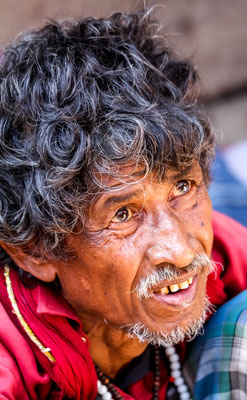 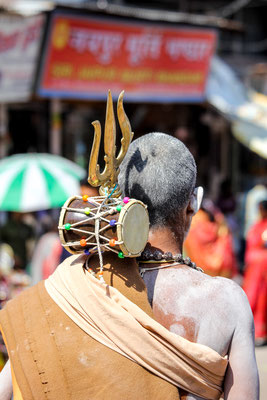 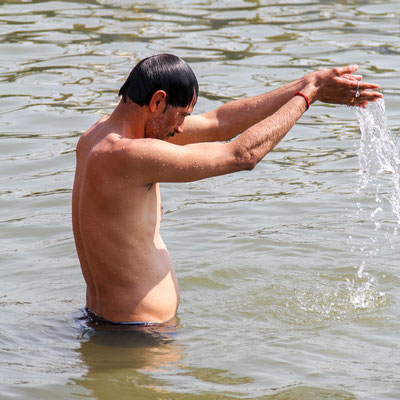 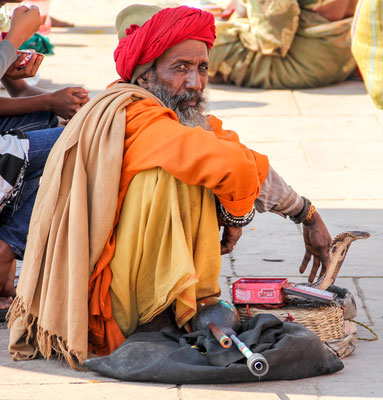 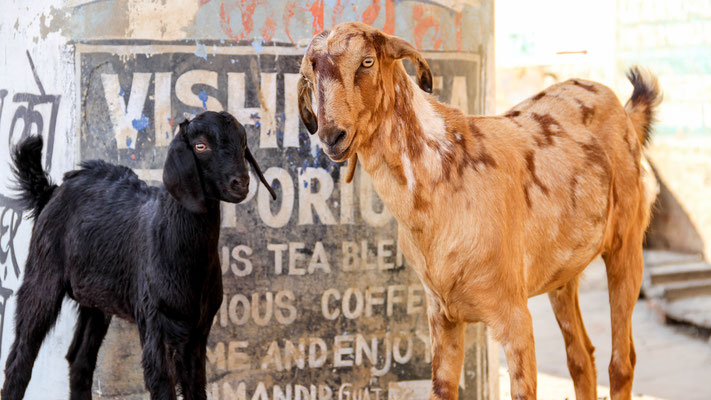 So if you ever have a chance to go to India and Varanasi in particular take it! If you want to see some more of my India beauty make sure to also check this gallery.