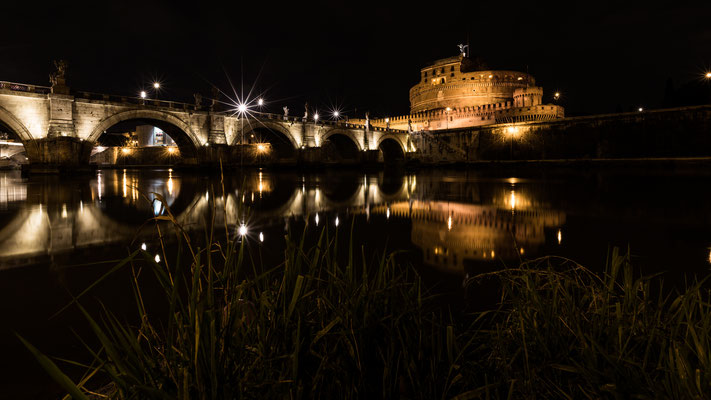 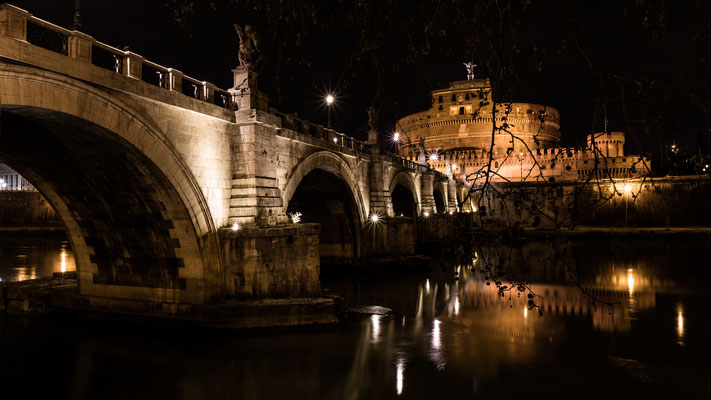 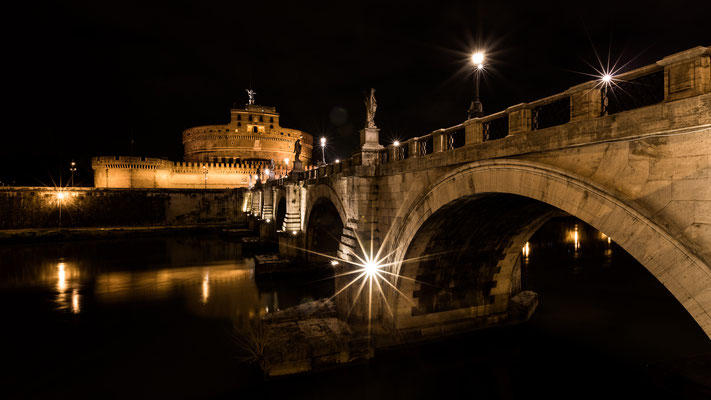 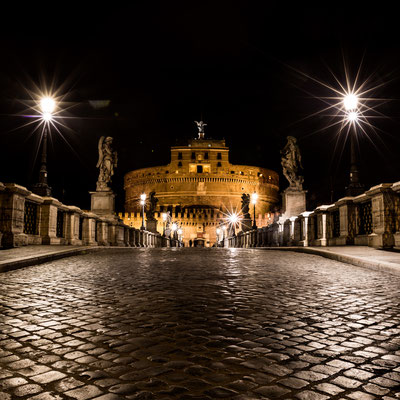 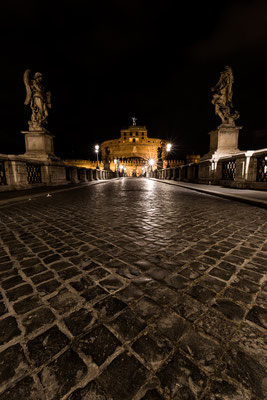 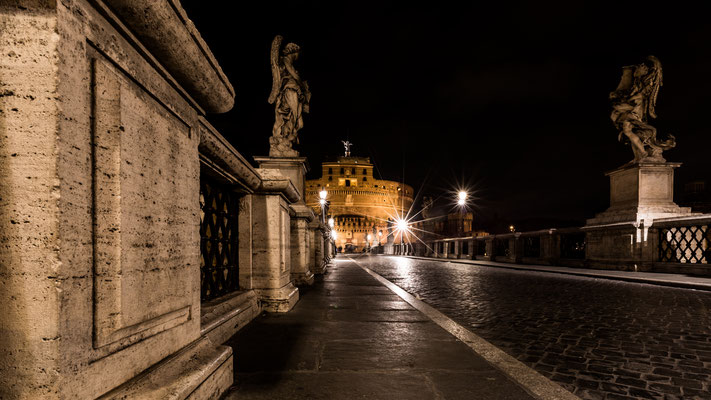 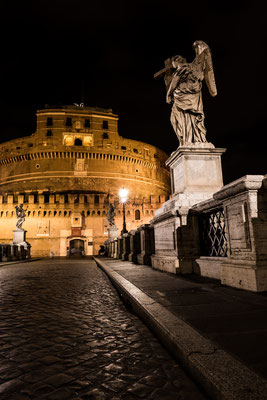 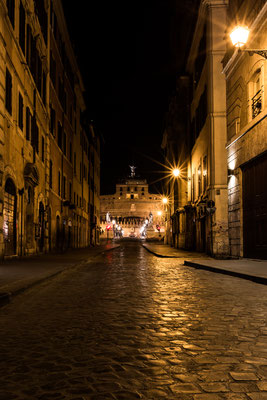 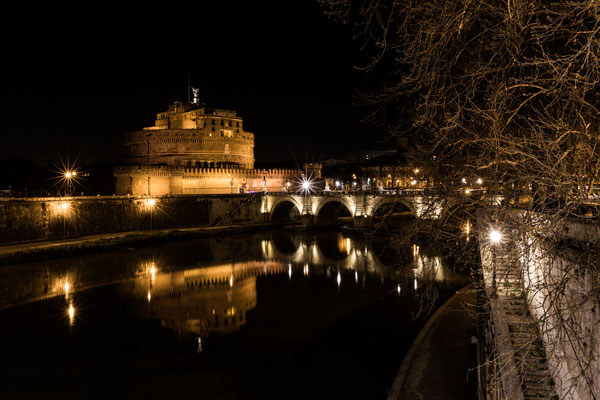 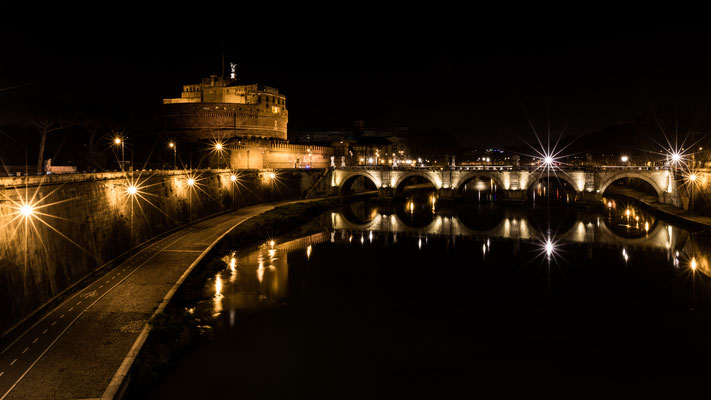 Visiting Castel Sant'Angelo during the day 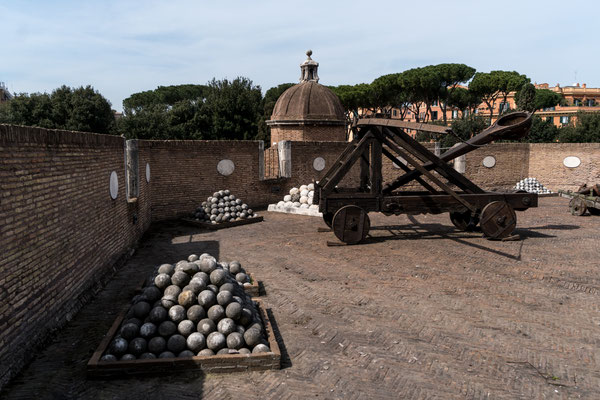 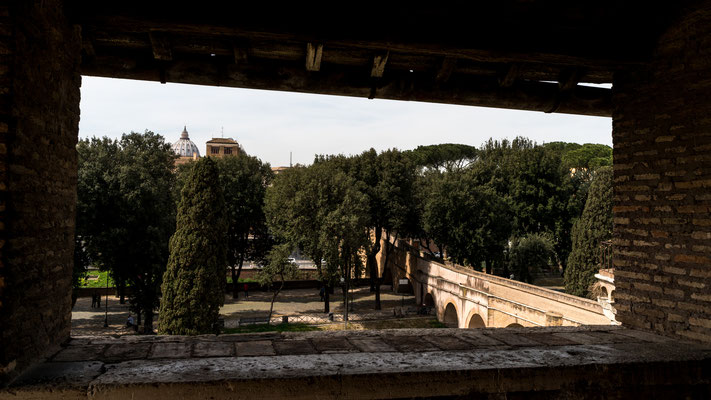 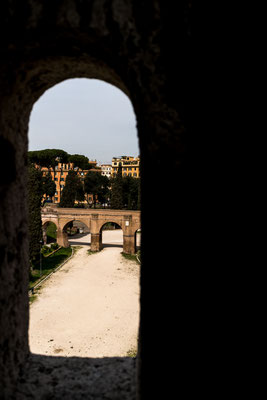 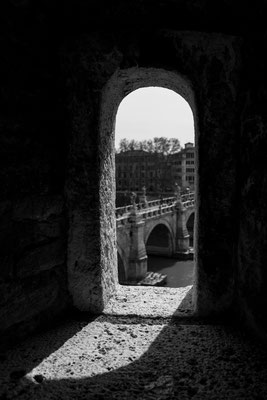 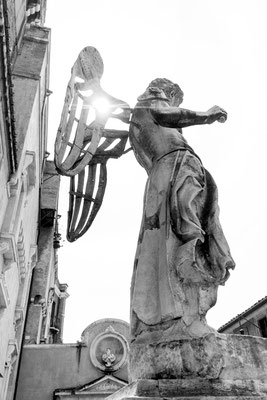 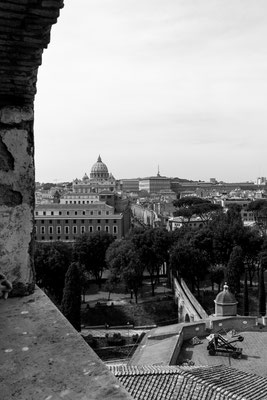 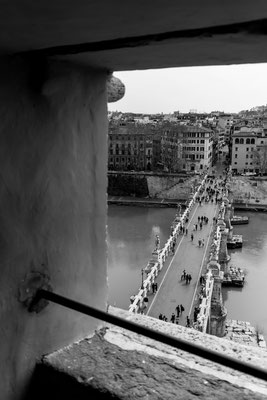 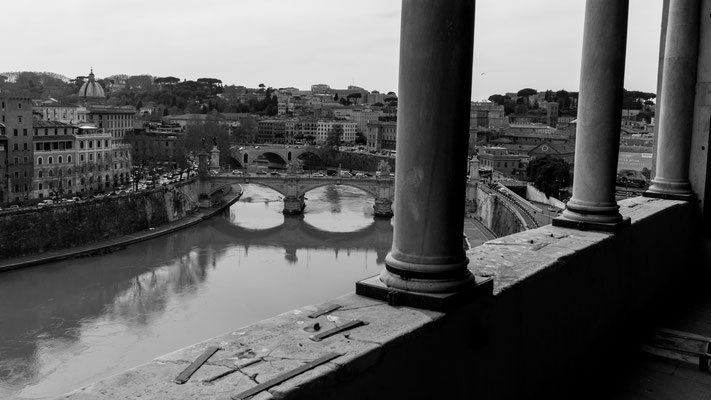 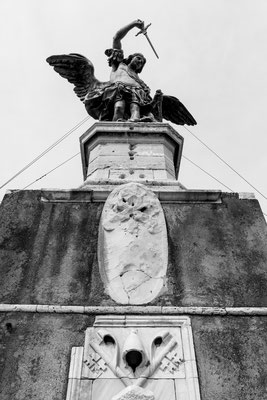 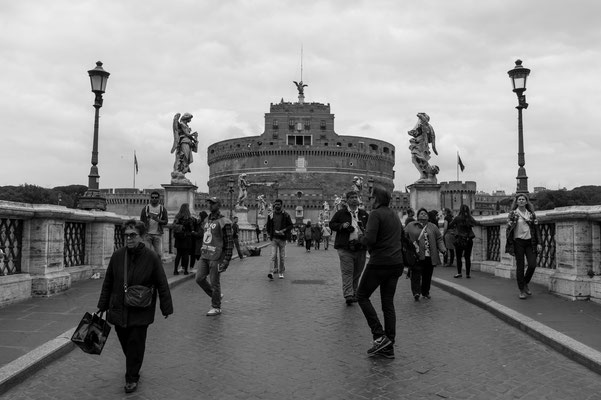 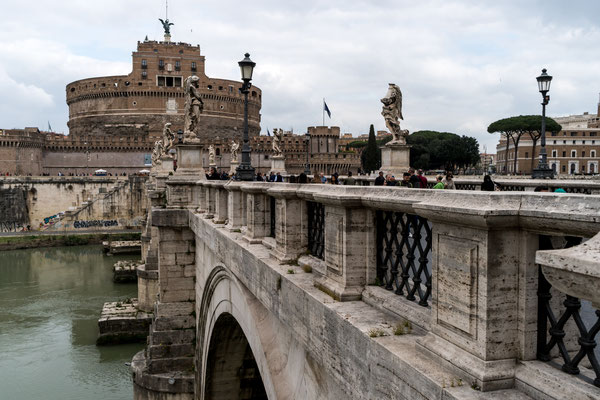 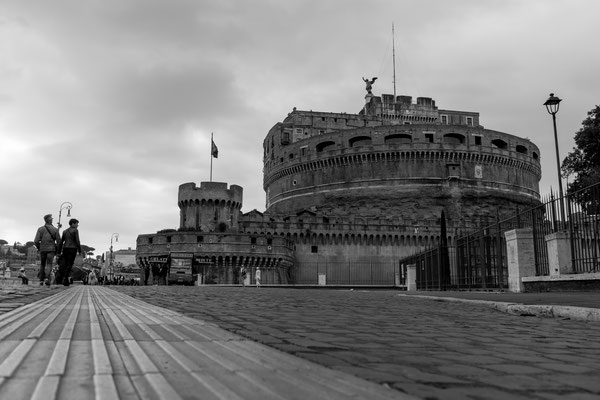