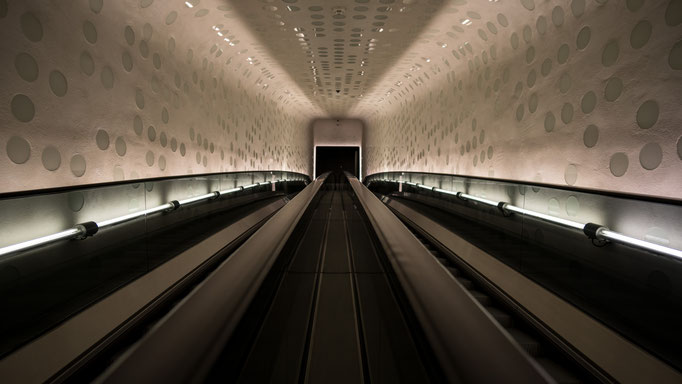 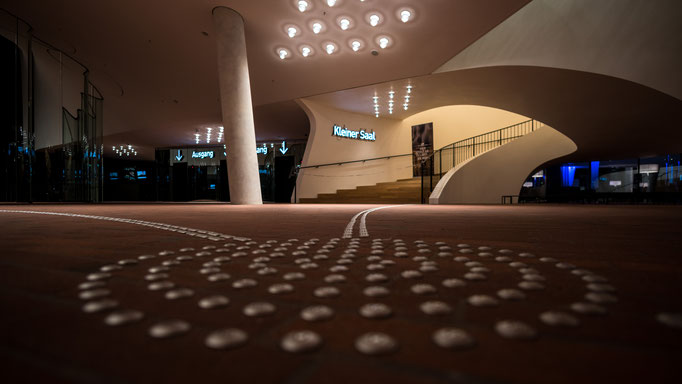 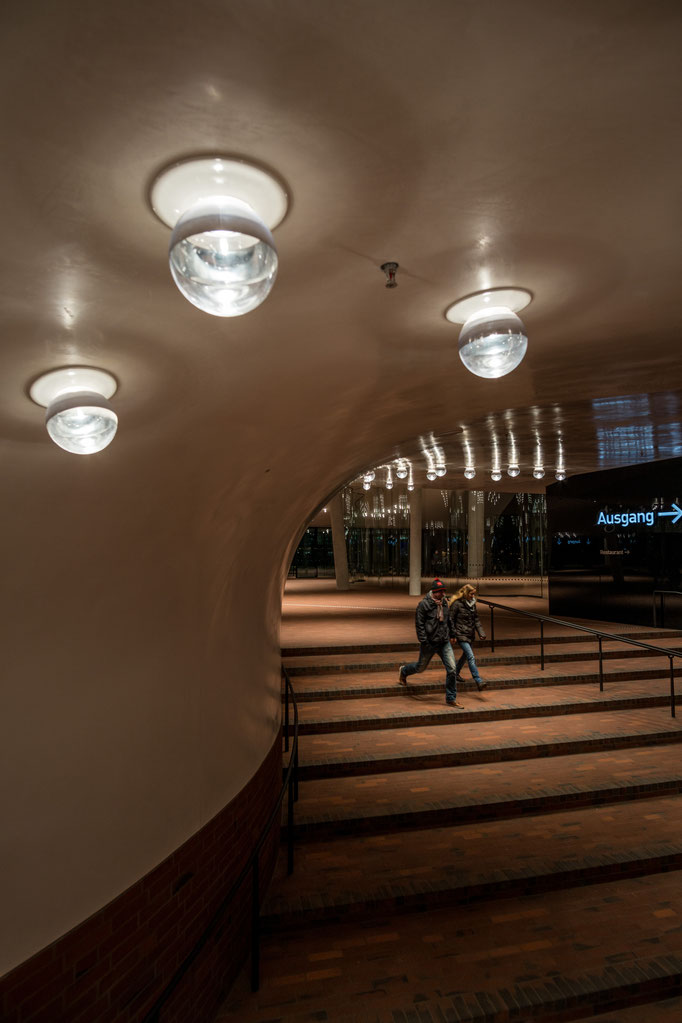 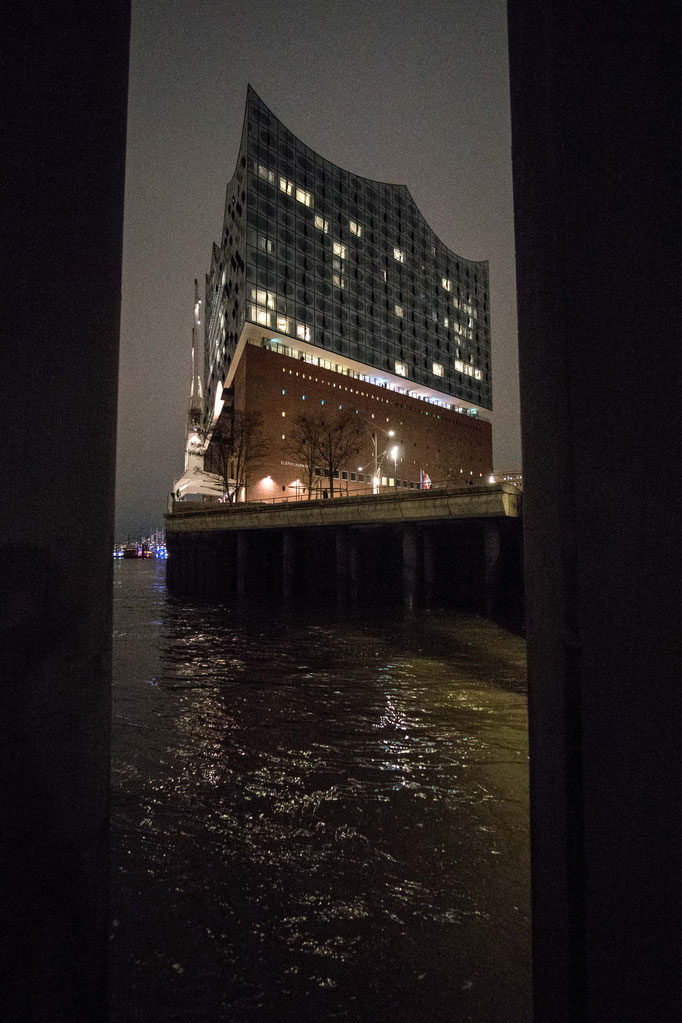 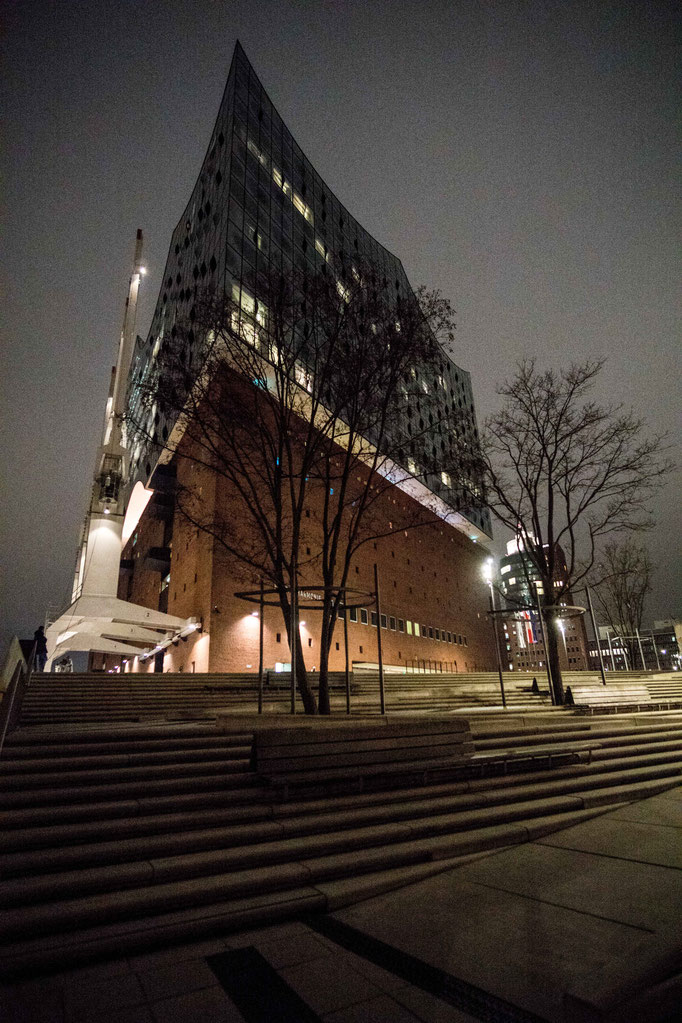 Elbphilharmonie - A concert hall in the making 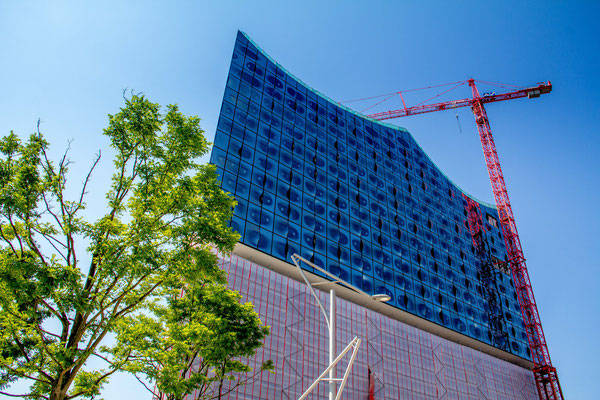 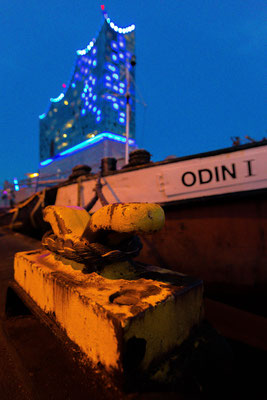 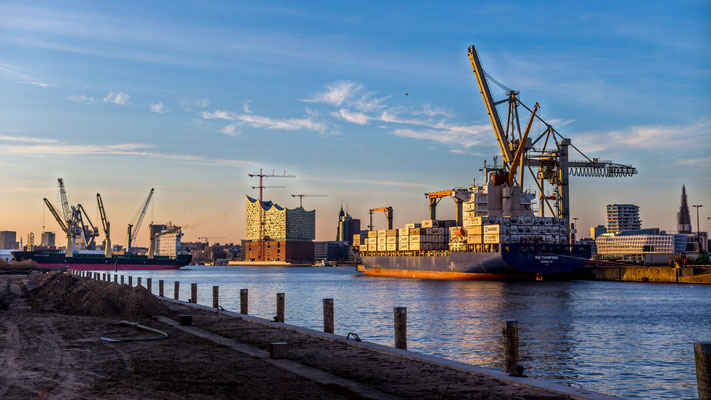 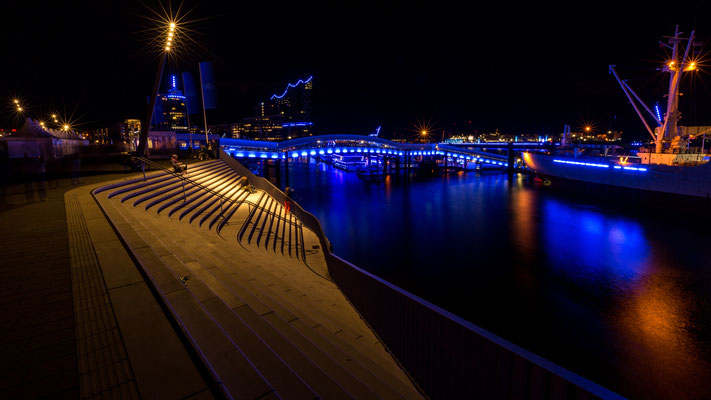 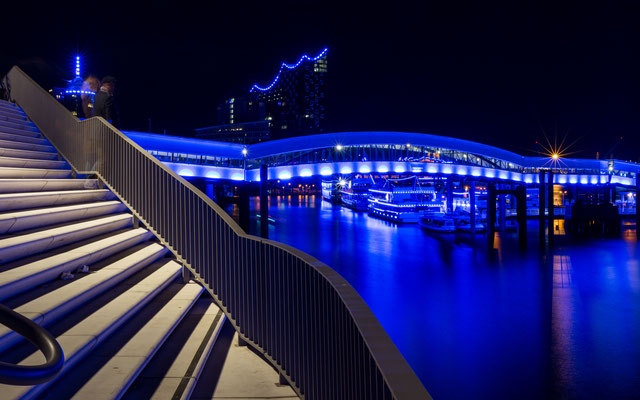 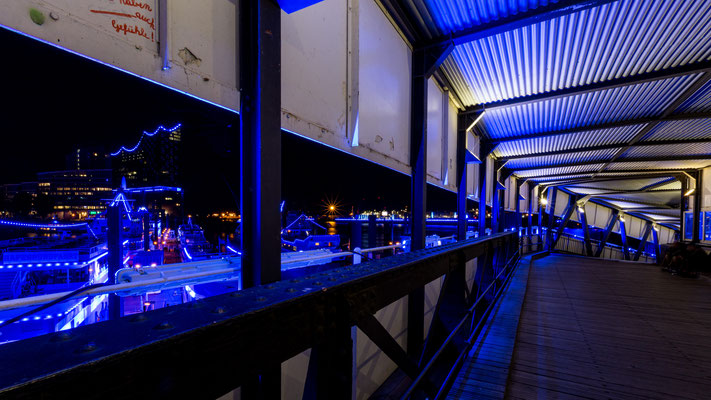 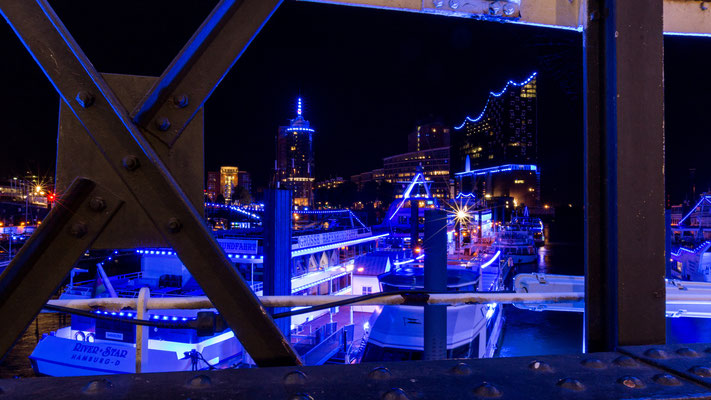 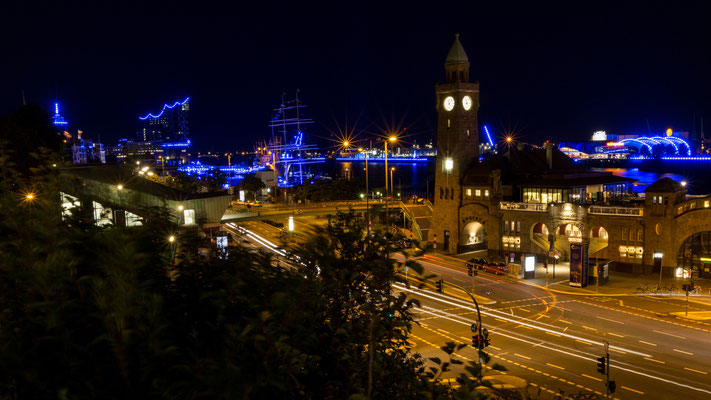 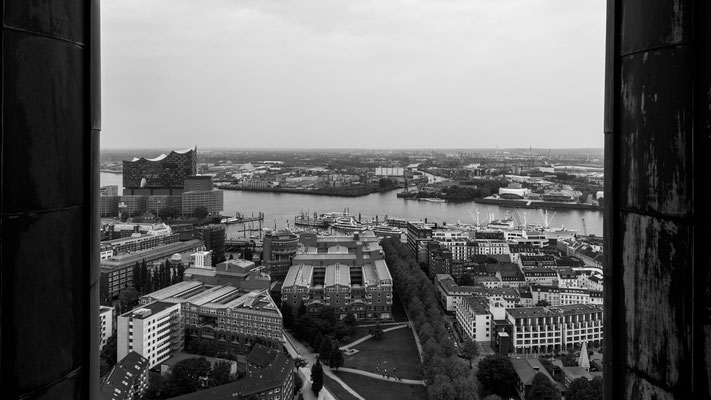