I love long exposures and shooting on tripods. Every other year Hamburg features the Blue Port. Parts of the harbour are then lit in blue for about ten days. A perfect time for photographers to take pictures of their city in a different vibe. The Blue Port team worked five weeks to set the lights up for the event. I watched the event in 2013 and 2015 skipped it 2017 and I am already looking forward to attending it 2019.

Blue Port is always combined with the Hamburg Cruise days. When the big cruise liners enter the city in blue it is a very special atmosphere in Hamburg. The installation features dozens of illuminated buildings, bridges and objects along the waterfront. Michael Batz is creator of Blue Port Hamburg and an international light artist. Batz' first illumination project in Hamburg was Blue Goals, the city-wide light installation he created to coincide with the 2006 World Cup. 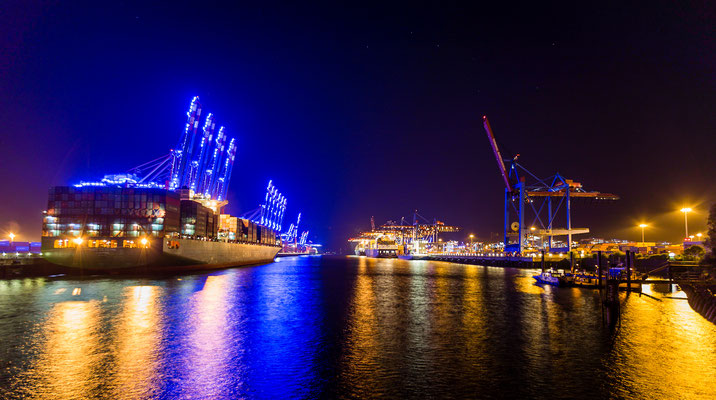 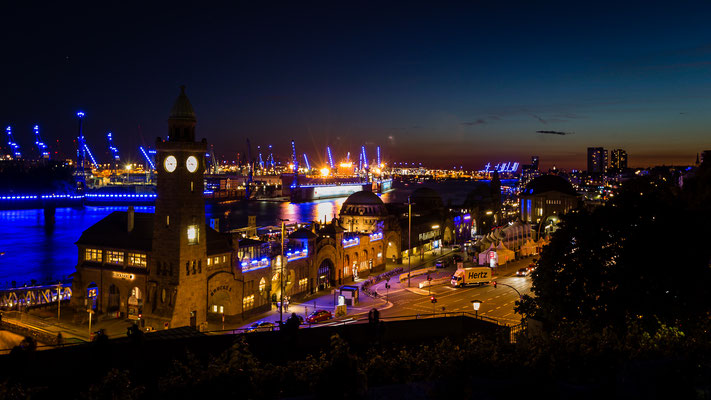 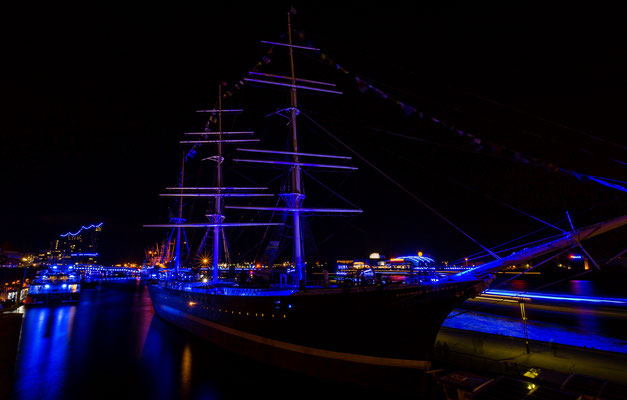 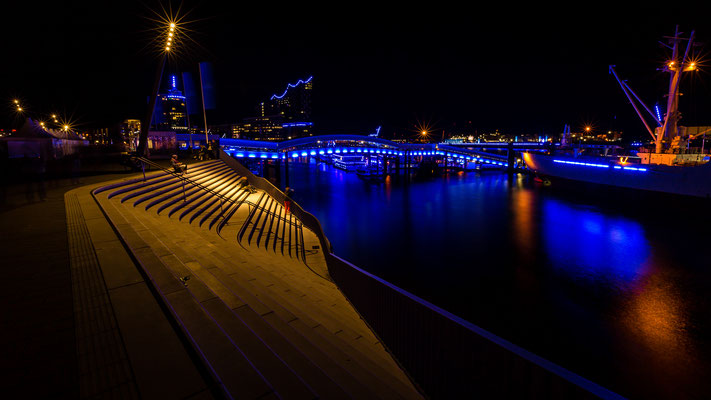 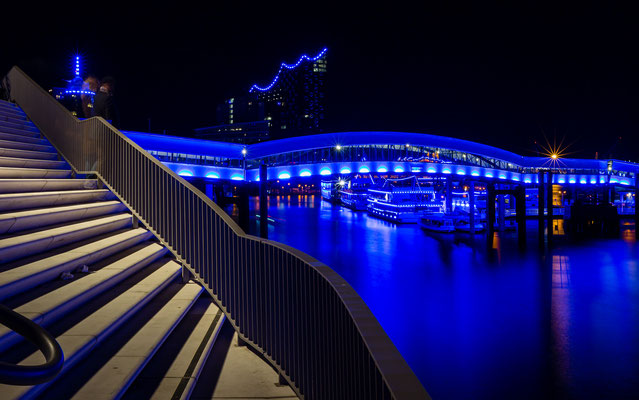 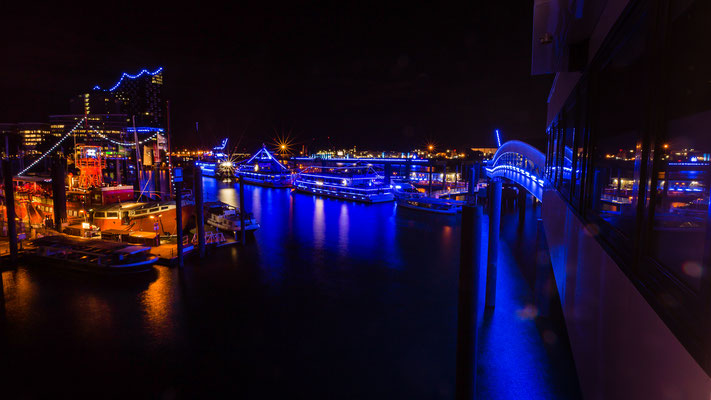 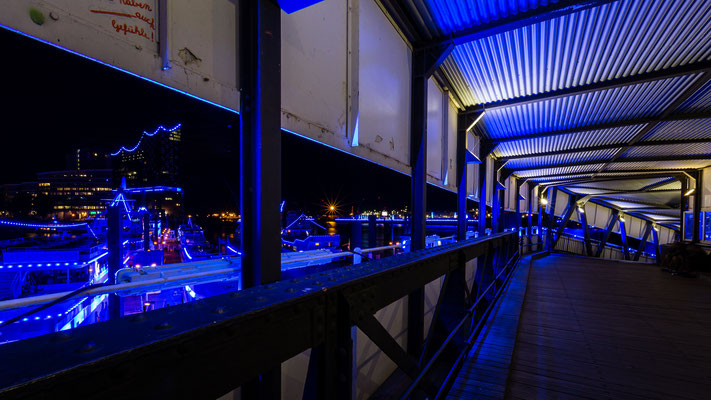 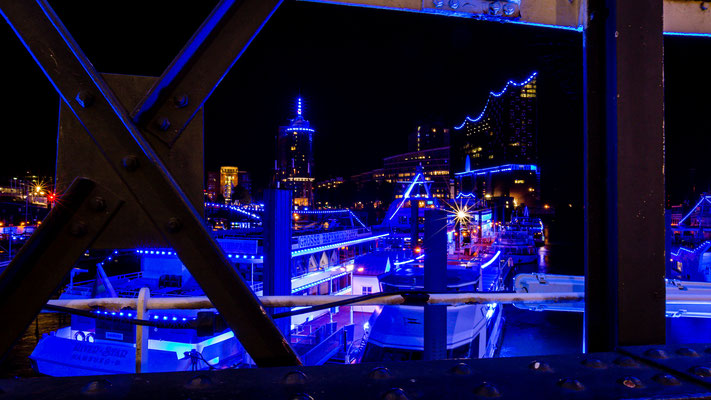 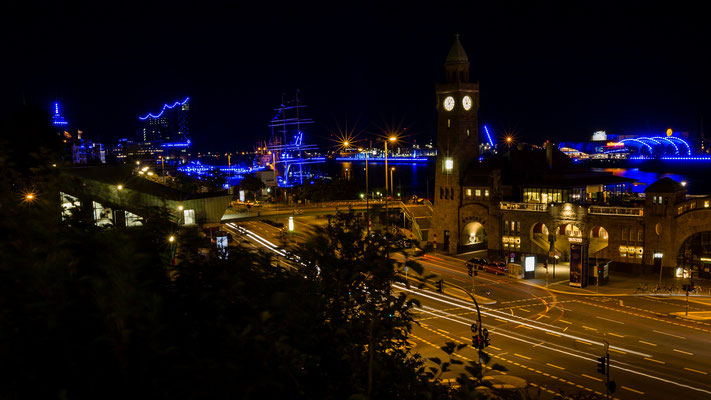 Some shots from Poggenmühlenbrücke towards the famous Wasserschloss in the Speicherstadt 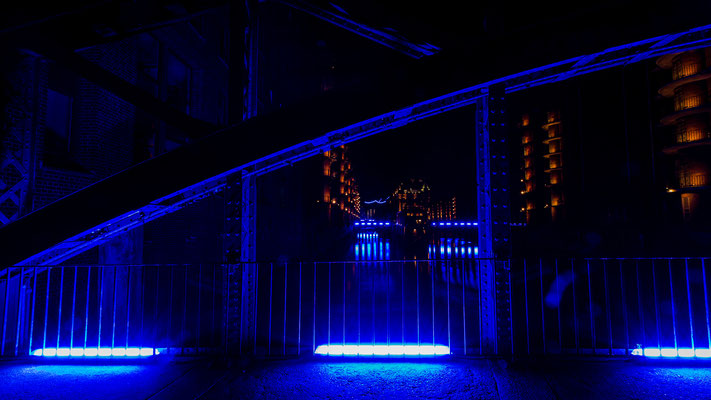 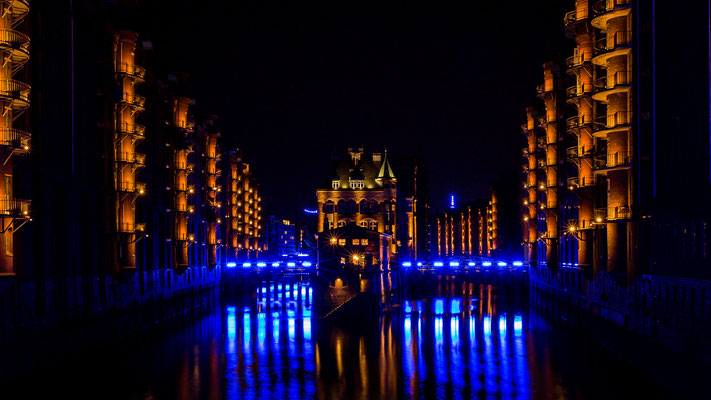